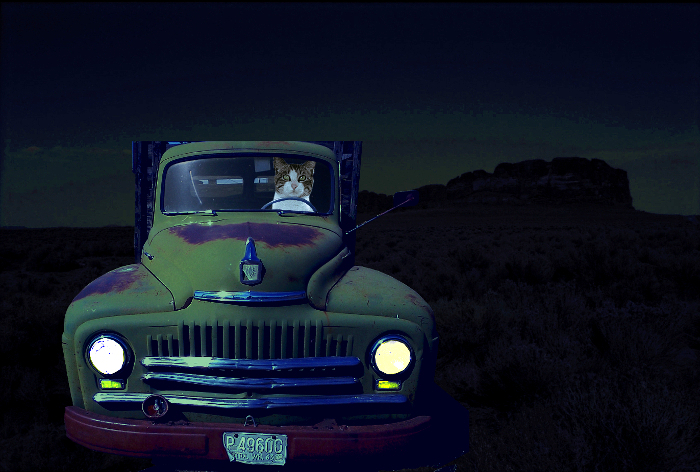 Pacific Rim Used Books started selling books on the internet in 1995 as a part of "The Business" a "bricks and mortar" store in Anacortes, WA.

Thanks to all our customers who have made 20 plus years of internet book selling worthwhile. 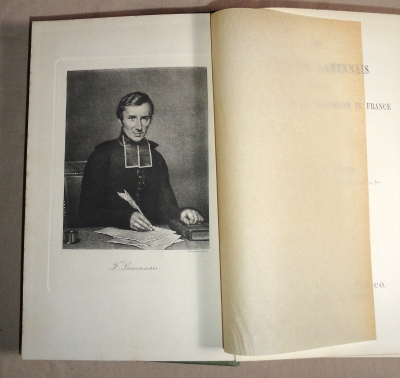 15942 Gibson, Ho. W., The Abbe De Lamennais And The Liberal Catholic Movement In France Longmans, Green, And Co. 1896, Hardback with 346 pages. Good. Wear on the spine edges and covers. Back cover has some scrape marks. Both hinges show cracking but are holding nicely. Owner's name in ink. Some penciling.

A biography of the Abbe De Lamennais and a history of the Liberal Catholic Movement In France. Tipped inside the front cover is a lovely signed note from Lamennais in 1842 in which he serves as an intermediary between a Mademoiselle Michel and famous French poet Pierre-Jean de Beranger. The envelope is tipped in as well. Abbe De Lamennais, Autograph, Catholicism, Catholic $500 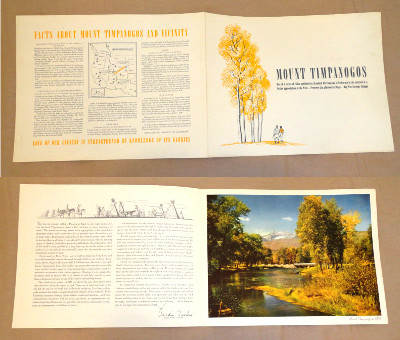 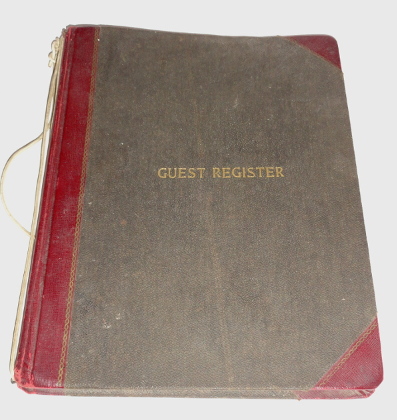 15724 Grossman, Ralph. Guest Register for The New Bohemnian Cafe in Seattle 1946 - 1948
A Hardback with 70 pages. Fair condition. Worn, soiled, some tears, old tape yellowing, etc. 10 x 14 inches, signatures,
addresses and comments by movers and shakers in Seattle in the mid 1940s and many other folks - rich, famous and otherwise.
Includes a letter from a friend at the Waldorf - Astoria and an 8 x 10 of a 1940's Lincoln at the restaurant.

Grossman helped found the Seattle Seafair and was involved in many other civic projects. $100


Books and ephemera on The Grand Coulee Dam Construction

15236 Korea - Japan Photo Album, cira 19500s 15.5 x 10.5 inches, black pages with tissue guards. There are a total of ten 8 x 10 inch b&w photos, some mounted with photo corners. Two are duplicates. One photo is of Mt. Fuji, there's a picture of the inside of a bus or street car, a farming scene, a delightful picture of two girls with an improvised teeter totter, one of the "San Francisco Beer Hall (in Korea) " and a harbor scene in Stockton, CA.

The photographer was a USN Aviation Ordanceman with Patrol Squadron 871 (VP 871) The back of the teeter totter picture is labeled "Korea Playground" with technical photo information and Kimpo Airfield is mentioned as the location. The album is in good condition. Some of the photo corners are loose and some of the tissue guards are creased. Other tissue guards are torn, creased or missing parts. The front and back inside paste-downs have wrinkles. $75

15197 Pan American World Airways, Your Clipper Flight Log, 1951 Paperback, 24 pages In good condition with light shelf wear. 4.25 x 8 inches, the record of a Round The World flight in 1951 by Bernard M. Kunes, retired Lehigh Valley Railroad Conductor. Left from Inglewood California on January the 7th and returned from Formosa and Hawaii on March 12th. Approximately 24 flights. All are mentioned with aircraft involved noted as well as the weather. Aviation, ephemera, Boeing Stratocruiser, Pan American Airways, PAA

The Patria Series of Dutch Cultural History & other titles

Books in Dutch, The Patria Series